This is one I did for a postcard exchange for the Chinese ‘Year of The Boar’.

I call it “Two sows, and nineteen.’ 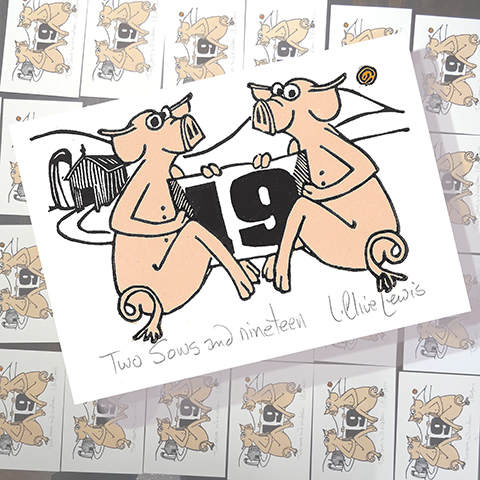 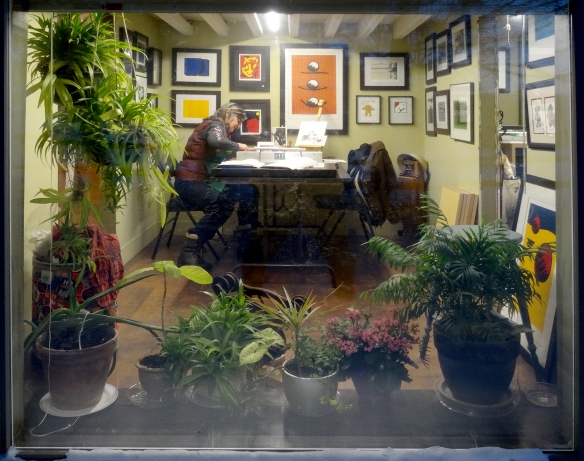 What kept me going 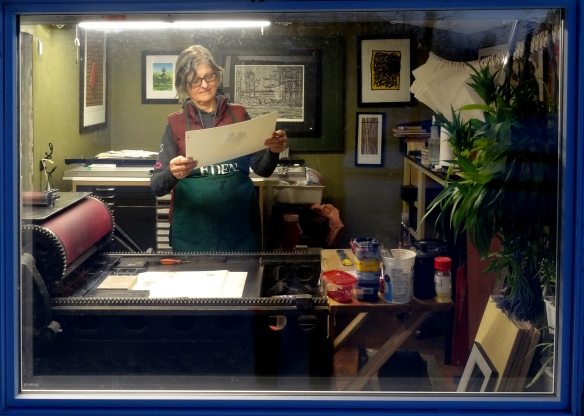 What kept me spending long hours last summer turning this old shed into a great studio was the thought that we could be inside working on those icy cold, snowy winter days.

I had to go out in the icy cold, snowy winter night to take these pics of my partner at work.

My first concept for a Chinese ‘Year of the Pig’ card was this Hoggytonk piano player singing “Have a swill year, my sweet (and sour) mama’…..but I have a better idea :- ) 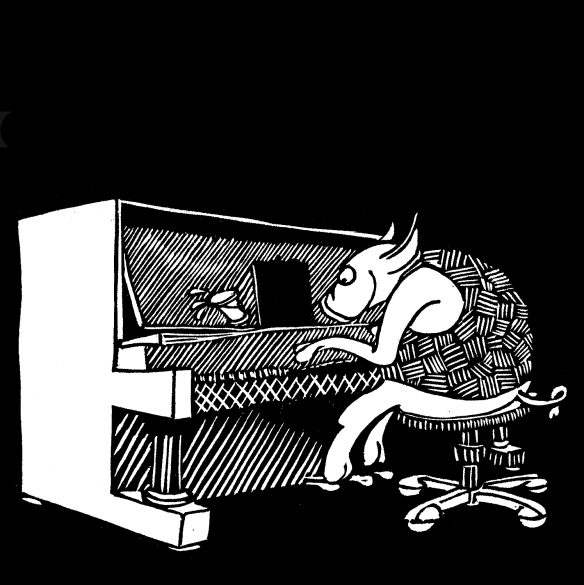 The Studio is ready for the winter! It’s insulated, the heater is installed and working, the pressroom set up and ready.

This is the first colour print, one that I knew I could adjust the press to. It’s from an old sketch, one titled ‘Landscape with Moon’. There’s actually a coyote baying at the moon but you can’t see it from this angle. 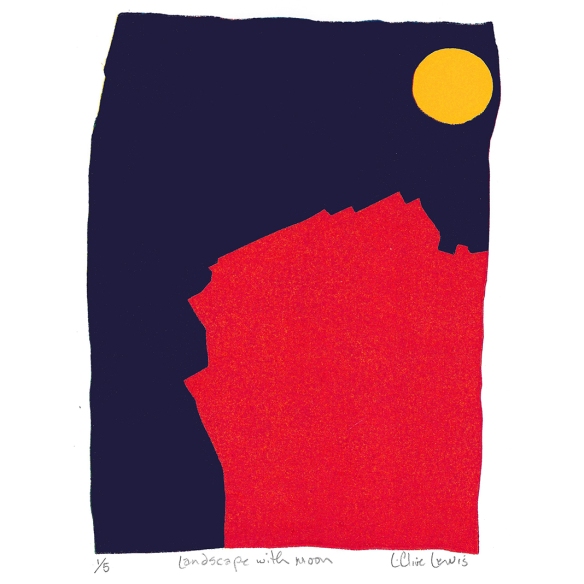 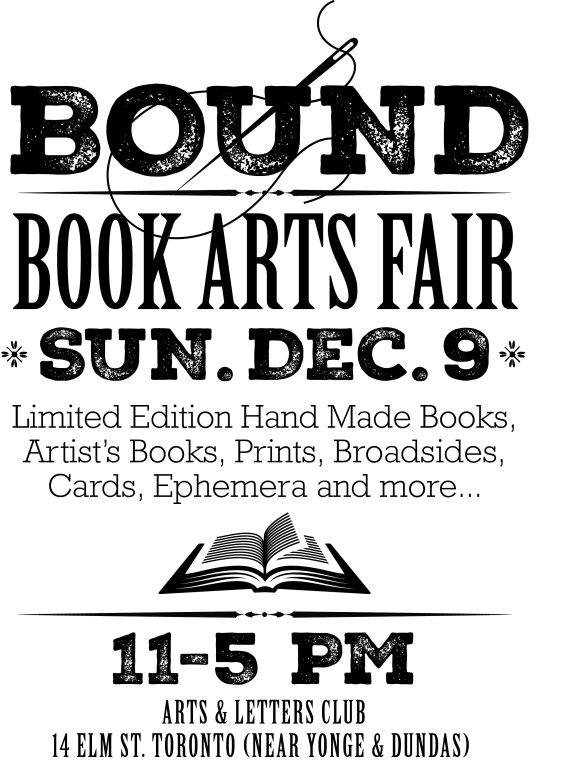 Dynamite Show at the Arts and Letters Club in Toronto, the same place this pic of the group of severn was taken. The wall were covered with paintings and portraits of/by Canada’s best (and lesser) known artists or, as a female exhibitor pointed out, a lot of old white guys.

Even as an old white guy, it was good to have that pointed out.

The art there was great. The bookbinders in attendance have taken bookbinding to a whole new, almost sculptural, level. Papermakers whose paper was superb, wood engravers, lingo engravers….the list went on. Damn! Almost forgot the display of typewriters from the1800’s, incredible.

If you’re around, be sure to check out all the amazing Art and Artists this Saturday, June 23. I’ll be in Booth 62.

Great to have my print ‘Snug’ picked for the juried show ‘Insights‘ and great to have it chosen for the ‘Richard Pilon Works on Paper’ award. If you’re near the Wellington County Museum be sure to visit the show. 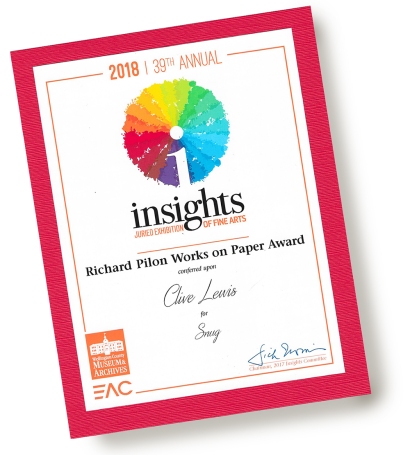 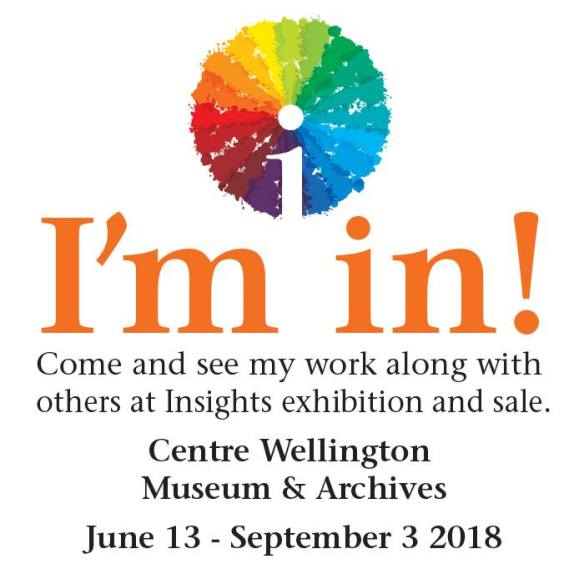 Always a great show! Tough competition, 61 Pieces selected from 288 very good entries, my engraving, ‘SNUG’, being one of the chosen. 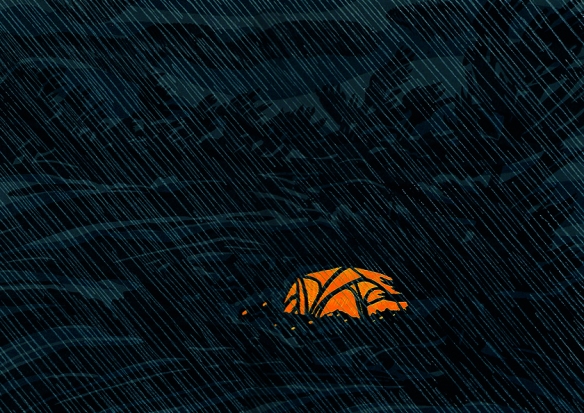 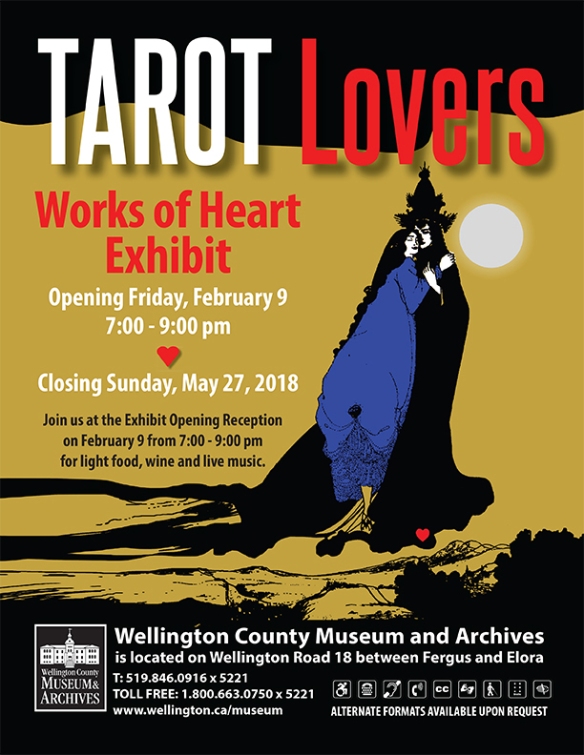 If you’re in da ‘hood, make sure you visit this great exhibition to see how over fifty artists of  all media  treat the common theme of the tarot card ‘The Lovers.’

The show runs until May 27th.

One of the greatest places to be in a really heavy down pour is inside a (dry) tent! The sound of the rain on the tent is wonderful and helps to heighten the overall feeling of ‘snugness.’ A good book and one’s closest friend complete the picture :- )

The view of a frozen Smoke Lake sketched from inside 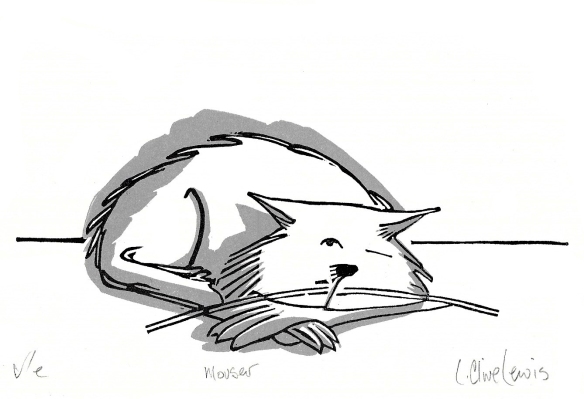 A short break from engraving the six plates for my next print. I engraved this from a decades old sketch of a cat who had moved in, claimed the couch as his own and earned his keep catching mice. He gave me a mouse once, the only mouse I’ve ever received as a gift. 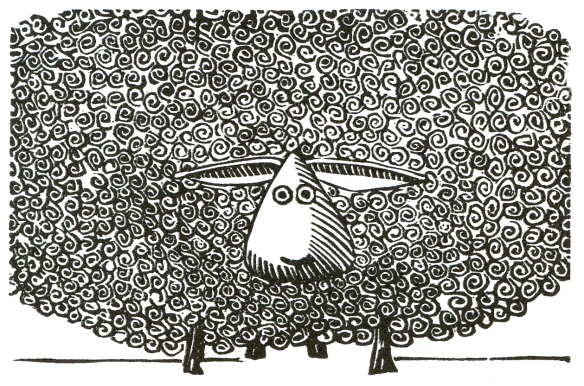 My dad raised beef cattle but he also had sheep. I never warmed up to the sheep who, I felt, were some of earth’s dumbest animals. That being said, this silly engraving of a sheep is sooooo popular that I almost (almost!) feel bad about thinking that way.

I’ve only worked from a photo a couple of times but was always fond of this one of my brother taken during our farm boy teens. I always imagine him looking at the rain, wishing he’d gone with his girlfriend to her parents’ cottage because we sure as hell wouldn’t be bringing in hay. Weather forecasting just wasn’t all that great then :- (

At any rate, during today’s Studio Tour, a woman bought the last print in that edition. Glad I kept a proof stashed away.

We had a hired man in those days who, if the weather was nice for more than a week, would predict that a storm would happen soon. “Well boys, (we were always ‘boys’) there’s a big one coming!” The longer the nice weather stayed the worse that impending storm became until, in an especially nice summer, that nasty storm over the horizon would reach cataclysmic proportions. Eventually, as you might suspect, it would rain and he would bask in his self induced glory knowing that, once again, his prophecy had been held up to the light and once again had been proven to be true.

I don’t think he ever enjoyed the sunny days.